Shinigami (死神, death god(s); Viz “Soul Reaper(s)”) are guardians of the souls who are going through the circle of transmigration. In ancient times, they were known as Balancers (調整者 (バランサー), Baransā).[1][2] They purify Hollows who do evil in the World of the Living and ensure the safe crossing of souls – the Pluses who have…

https://www.youtube.com/watch?v=yJDAgMVzNto soundcloud “Enter Sandman’s” head-on, no-nonsense approach and fail-safe chorus (“Exit light, enter night”) guaranteed Metallica the radio and MTV play that often eluded them in the past. Yet, it’s the slower moments—the haunting ballad “Nothing Else Matters,” the contemplative “The Unforgiven”—that really showcase Metallica’s power to win over a massive mainstream audience.…

Finally, let me say some words about “Wicked Game”. I haven’t saved it to the end because it’s the best track, nor because it’s the worst. But because it’s just… awkward to find a Chris Isaak song on a heavy metal album. But with that being said – if I hadn’t heard the Isaak version… 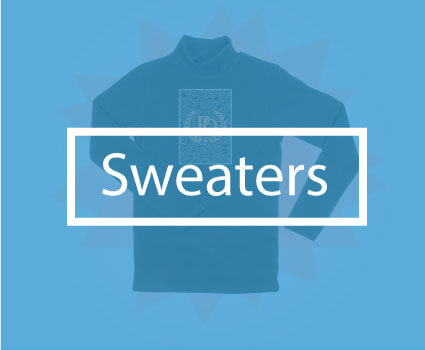 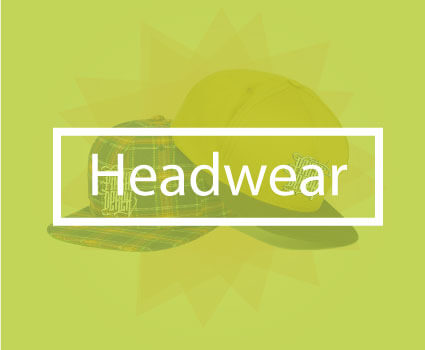 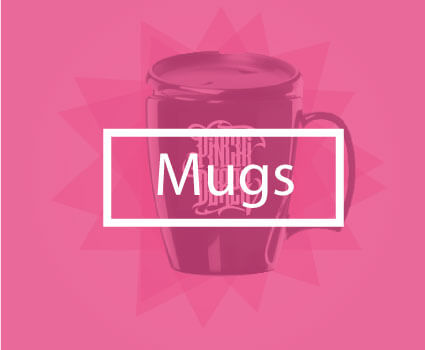 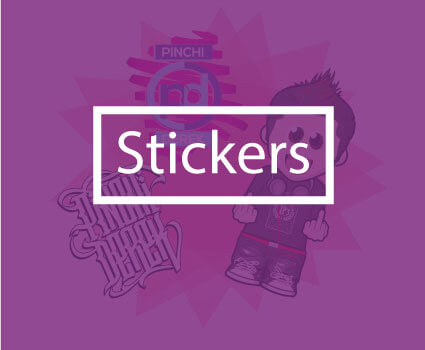 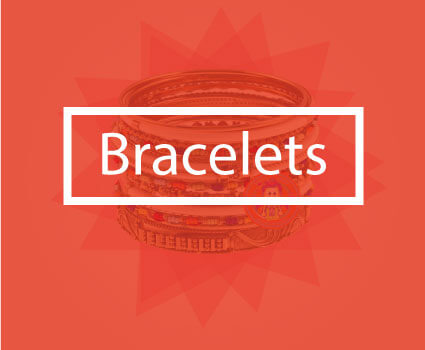 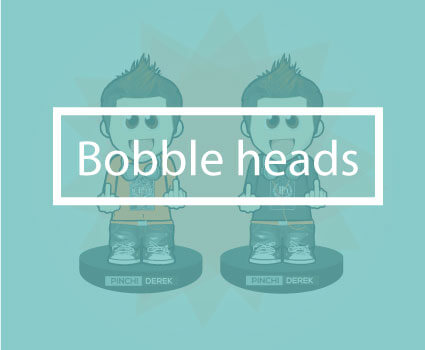 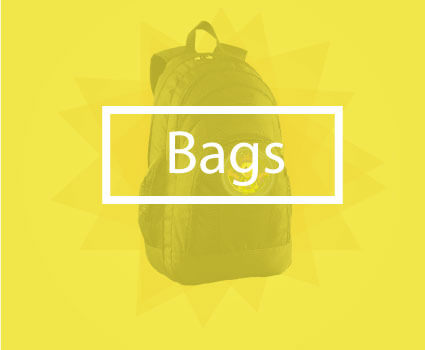 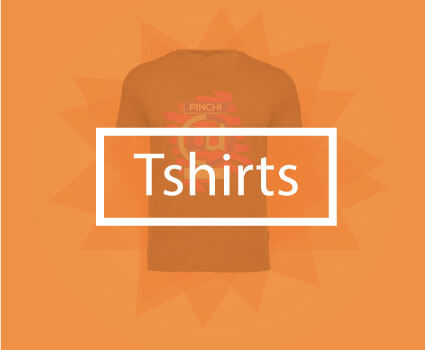